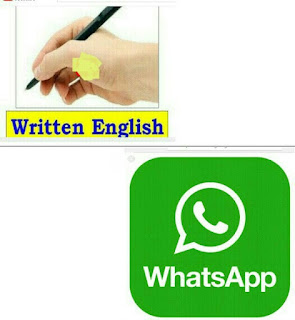 MEN TO WHOM I AN INDEBTED IN LIFE / thanks to 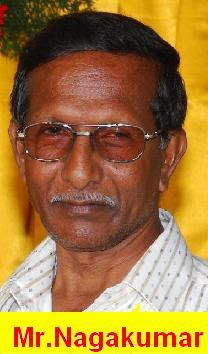 I DO NOT KNOW WHAT WOULD HAVE HAPPENED TO ME , IF I HAD NOT MET HIM IN  JULY 2012 AND LISTENED TO HIS MOTIVATING WORDS. 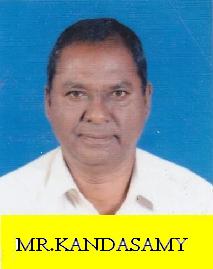 “My Spl.Shoe Maker and a GOOD SOUL IN SALEM.”


SPOKEN ENGLISH TRAINER
at August 26, 2013 No comments:
Email ThisBlogThis!Share to TwitterShare to FacebookShare to Pinterest 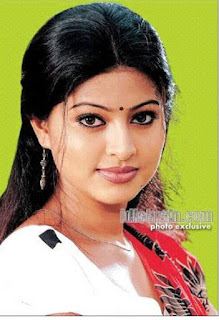 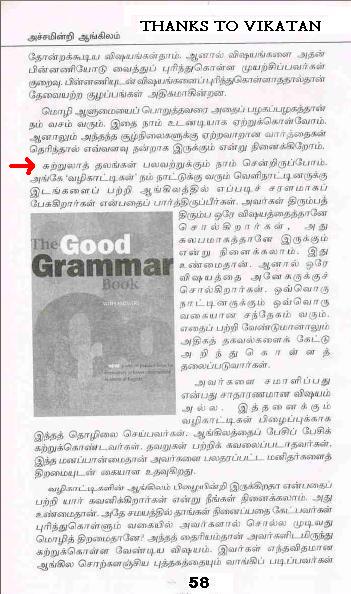 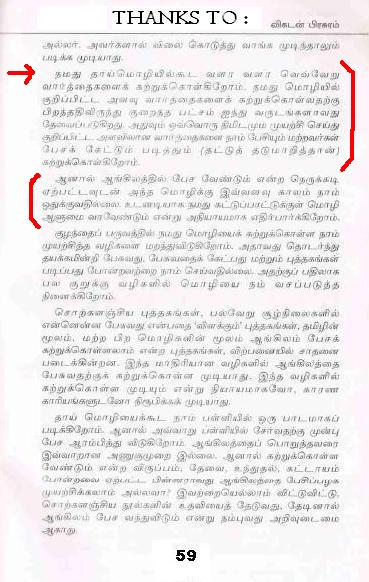 BIRDS EYE VIEW OF ALL WORK DONE BY EZHILARASAN VENKATACHALAM

அச்சமின்றி ஆங்கிலம்
டி. ஐ. ரவீந்தர
"விடாபிடி விவேகம்"
DETERMINATION
You need certain qualities for learning anything. The first and foremost quality is DETERMINATION.
If you make a resolve in your mind to complete your mission, then whatever problem or obstacle that you may face on the journey, you can easily overcome it. Without having a resolve or commitment, all the other good qualities that you may possess will go waste.
***
page 63 :
Lenin entered public life when he was very young. His brother was accused of attempting to murder the ZAR KING and was hanged. Lenin was also sent out of his country i.e. on exile.
He witnessed people dying like insects due to lack of food or starvation.  Hence, he decided to do something to change this. So he started spreading his ideas among the people.
For 25 years he was hunted by the people of the ZAR KINGS. He ran from country to country to save his life. They were ENGLAND, POLAND, SWITZERLAND,  GERMANY and AUSTRIA. He lived an underground life. Often he disguised himself, including as a lady. After such struggle, he became the dictator of Russia in 1917. Everyday he worked from 18 to 20 hours.
After 5 years of ruling, he fell sick. He was unable to speak due to paralysis. But he did not give up. Like a child, he tried continuously and little by little started talking again. His right hand became disabled due to paralysis. So he practised to write using his left hand.
This type of attitude is what we say as "determination". It  will make us concentrate on a particular job and attain success soon.
You need not suffer like Lenin to learn English. But I narrated this to make you understand what is "DETERMINATION".